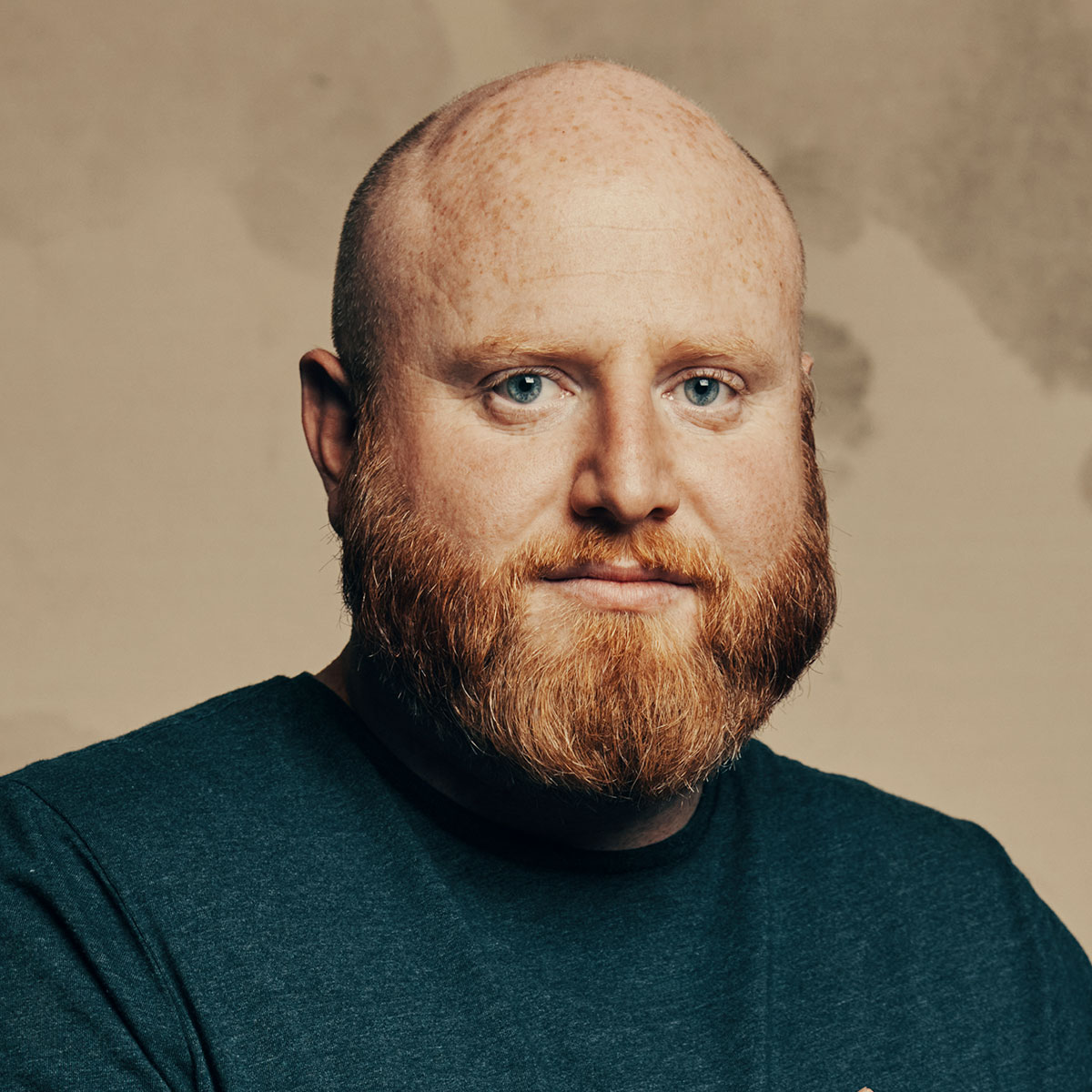 Drew Austin has spent the past 15 years as a startup founder and entrepreneur. Most recently as an operator, he built and sold his company Wade & Wendy, an AI Enterprise Software platform focused on Recruiting Process Automation.

Upon selling Wade & Wendy, Drew made the jump full-time into Venture Capital & Web3. He started an Angellist syndicate called Red Beard Ventures Syndicate which over the past 15 months has completed 80+ venture investments and deployed $30m+ in capital in frontier technology companies.

He is now launching a dedicated web3 venture capital fund called Red Beard Ventures Fund I. Outside of venture, he is an active web3 participant, co-founding Knights of Degen – a sports & entertainment NFT and metaverse company. He’s a participant in multiple DAOs and a broad investor in NFT assets and the metaverse.

Also in our team 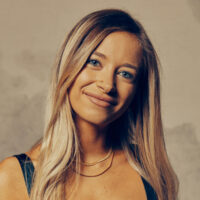 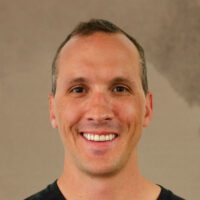 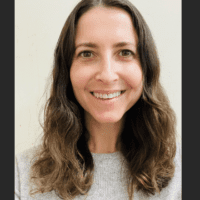 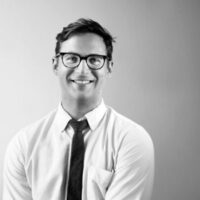